He has a PhD in Astrophysics and has operated some of the world’s largest telescopes, it seems that the only thing our Senior Software Engineer can’t do is grow plants in the North East of England! Corentin Schreiber joined IBEX back in 2019 to optimise the performance of the software backend, and what an addition to the team he’s been!

To learn a bit more about his intriguing background, I asked him a few questions…

A quick summary of what you do at IBEX?
I am part of the Software team, which is responsible for forging the ideas of the R&D team into a safe and efficient product. My main activity is therefore to translate algorithms into production-quality code in the most efficient way possible, in particular using all the resources of the CPU and GPU, while adhering to medical standards of quality. I am also responsible for maintaining a fluid conversation between the Software and R&D teams, and ensuring that new R&D projects benefit early from the Software team’s expertise in optimization of resources.

How did you find yourself at IBEX?
I had to move to the North East to follow my partner, who had just been offered a job in Durham. At the time I was a post-doctoral researcher, working at the University of Oxford on development for the Euclid space telescope. I was at a point where I wanted to explore a career in programming rather than research, and I started looking for jobs where my experience in image and data analysis, as well as machine learning, could be most useful. I also wanted these skills to be used for a good cause. IBEX was an obvious match for this!

Professional background, life outside of work, and some key interests?
I obtained my PhD in France in 2015, which was on the topic of astrophysics, specifically the evolution of galaxies. I then carried on doing research for several years, during which I was lucky enough to use some of the largest telescopes in the world, until I started working at IBEX. Outside of work, I have a bunch of hobbies: reading sci-fi, programming video games, and gardening. Sadly I have been less successful with the latter so far… Blame it on the Northern weather, perhaps!

What are some of your future goals and aspirations?
I always aspire to become a better programmer, learning about new language features and concepts that allow me to write simpler, safer, and faster code. One of my personal goals is to, someday, release my own video game.

A moment in life that you’ll never forget?
The day I defended my PhD. All my family was there, even my grandmother who surprised me by coming unannounced! This was a uniquely strange but heart-warming moment, where my personal and professional lives were merged for a brief instant to congratulate me after years of effort. I will never forget the support I was given by both my family and co-workers.

Your go-to productivity trick?
Be 100% focused on the task during working hours, and 0% otherwise.

What’s surprised you about working at IBEX?
I came to IBEX with the perspective of an academic, and I had never experienced working in a commercial software development environment before. People’s roles and objectives in a company are of course very different than in a research department. In research, people are very independent and work on their own research interests; a critical part of the job is actually to convince other researchers of the interest of your own work. What surprised me at IBEX was to see, for once, an entire group of people working towards a single goal: deliver the best product we possibly can.

Corentin has quite the background and an ambitious future ahead. Hopefully we’ll be playing his video game at some point soon! 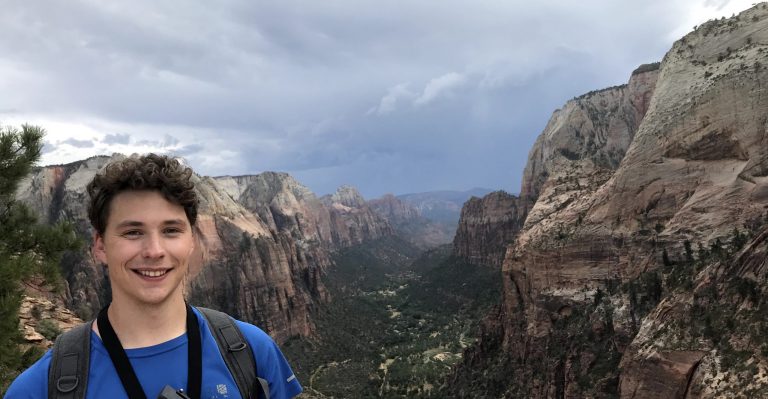 Jonathan CullenResearch Scientist (AI) Jonathan Cullen works in our AI team alongside Thomas Jubb and Ben Crone and is one of the newest staff members here at IBEX Innovations. Jonathan recently completed a PhD in theoretical particle physics before joining IBEX and I think it’s fair to say he’s been up to (and is currently…

Neil Loxley(CEO – IBEX Innovations) IBEX’s CEO, Neil Loxley, has a pretty impressive background in both the world of business and the world of science. His role at IBEX involves focusing on the ‘big picture’ and the overall direction of the company. Given the major advances IBEX has been making in the medical imaging industry… 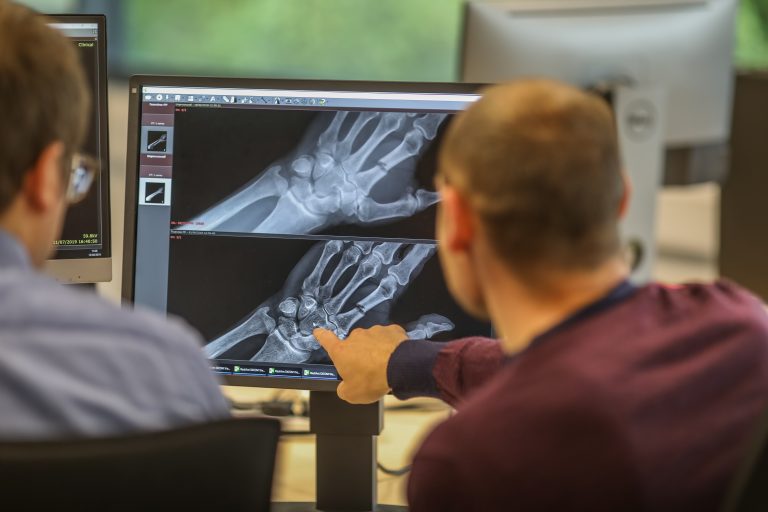 IBEX Innovations Limited, the UK-based provider of advanced medical imaging software, is delighted to announce the completion of a £3.25m equity financing round from existing venture and corporate investors. The funding will be used to drive market adoption of the innovative IBEX Trueview® software platform across medical X-ray imaging applications and to complete commercialisation of… 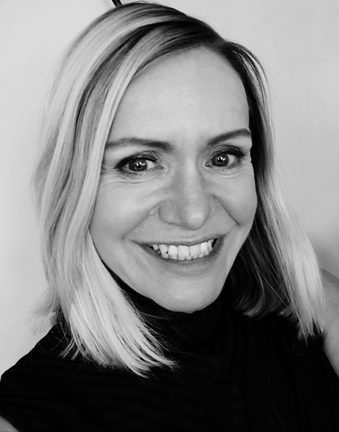 Lisa March(Quality and Office Manager) Lisa is passionate about everything Quality and Regulatory, ensuring compliance with applicable medical device regulations, guidance, and standards, whilst staying abreast of changes in the regulatory climate. Lisa is currently studying for a Masters in Regulatory Affairs. I asked Lisa a few questions to find out a little more about…

We use cookies on our website to give you the most relevant experience by remembering your preferences and repeat visits. By clicking “Accept”, you consent to the use of ALL the cookies.
Cookie settingsACCEPT
Manage consent

This website uses cookies to improve your experience while you navigate through the website. Out of these, the cookies that are categorized as necessary are stored on your browser as they are essential for the working of basic functionalities of the website. We also use third-party cookies that help us analyze and understand how you use this website. These cookies will be stored in your browser only with your consent. You also have the option to opt-out of these cookies. But opting out of some of these cookies may affect your browsing experience.
Necessary Always Enabled
Necessary cookies are absolutely essential for the website to function properly. These cookies ensure basic functionalities and security features of the website, anonymously.
Functional
Functional cookies help to perform certain functionalities like sharing the content of the website on social media platforms, collect feedbacks, and other third-party features.
Performance
Performance cookies are used to understand and analyze the key performance indexes of the website which helps in delivering a better user experience for the visitors.
Analytics
Analytical cookies are used to understand how visitors interact with the website. These cookies help provide information on metrics the number of visitors, bounce rate, traffic source, etc.
Advertisement
Advertisement cookies are used to provide visitors with relevant ads and marketing campaigns. These cookies track visitors across websites and collect information to provide customized ads.
Others
Other uncategorized cookies are those that are being analyzed and have not been classified into a category as yet.
SAVE & ACCEPT